leaving Buenos Aires by bus direction to Mar del Plata was pretty uneventful. First, I was a bit anxious to sleep in order not to miss anything, but the landscape turned out to be infinetely vast and flat and flood, a birders paradise. To other people it might relate pretty boring after some time. And time we had enough since the bus ride was nearly six hours..

On arrival in Mar del Plata, we passed really nice suburbs and took three (due to our tremendous amount of luggage) taxis to our hotel. This is the foto of one of them taken from the following... 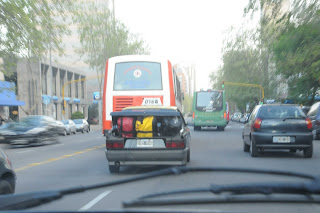 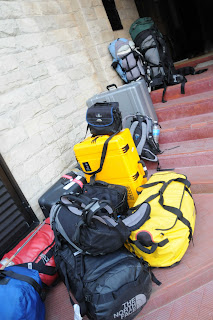 but we were rewarded with an ocean view from the terrace of our appartment.. 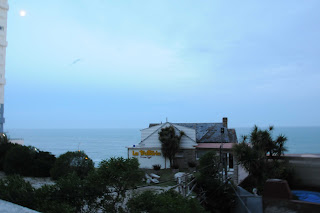 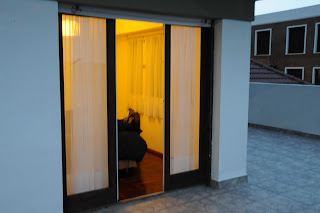 and a beautiful shoreline. The Atlantik here is a bit rougher, but our efforts of travelling so far were rewarded with a beautiful day on the coast, since on arrival we learned that our ship was two days late and we could spend an hour at the beach today. 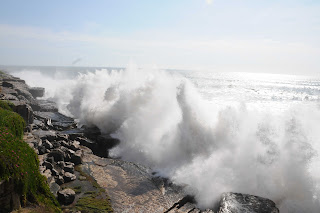 Just in time before a big thunderstorm set in in the afternoon. Weather still is somewhat stormy and rainy, and we are anticipating a pretty rough journey on ship not to mention expectations of an even rougher journey through the Drake Passage. Expected wave heights amount to up to 8m ...
Eingestellt von Antarctic Uli um 18:35 1 Kommentar:

after meeting a lot of interesting people involved with our project, I finally had some hours left to spend in this beautiful city. First visit was to the Casa Rosada, the presidential palace 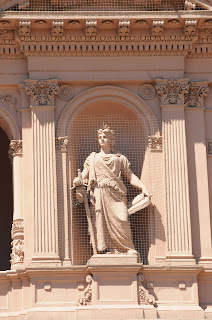 but also to market where old (or new?) antiques are stuffed with all necessary and unnecessary things.. 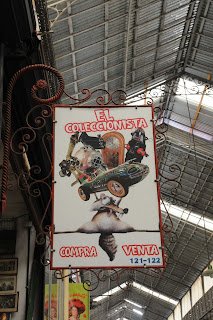 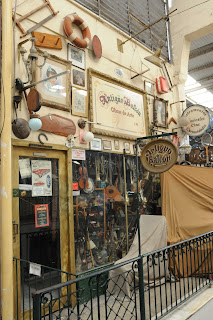 enjoying a caffee or a beer in the late afternoon at some nice plazas in San Telmo.. 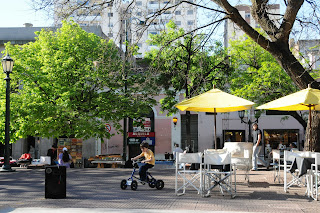 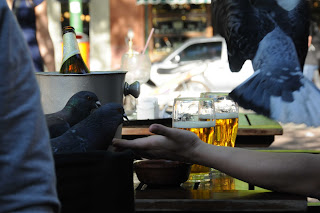 Argentina is also famous for its Tango and although you see it a lot in tourist places where it definitely misses some charm, it appears a lot more authentic in other places-
Unfortunately, movements are mostly way to fast to be captured by camera. 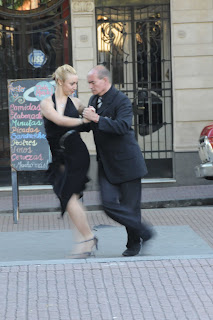 Getting on the road with three big suitcases, one backpack, computer case, in total 90 kilos, is not easy, but it is suprising how much help you get when you're obviously not able to move otherwise ;-)
The flight with TAM airlines from Frankfurt, Germany via Sao Paolo to Buenos Aires, Argentina, was pretty smooth. Jetlagged and tired, I plunged into a Bolivian Carneval which happened to be all around the streets where my hotel was. 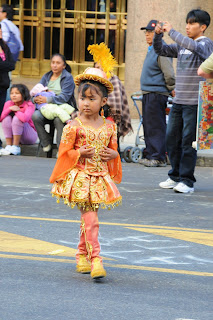 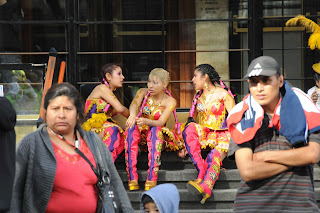 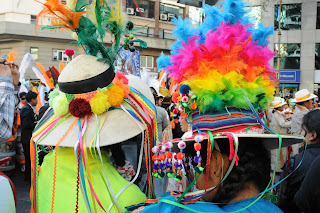 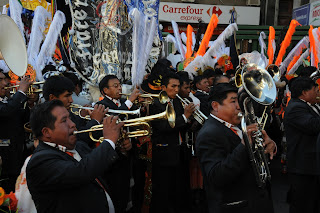 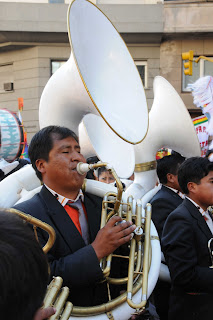 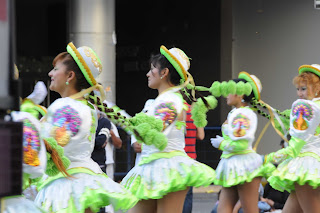 The taxi circled around the quarter for a while until we finally backed into the road in reverse since all streets around San Telmo, district of Buenos Aires, happen to be one-way only...
Meeting up with my colleague Matthias in the hotel we took the sunday to stroll over a flee market in San Telmo and to discuss work related strategies in several coffee breaks. A nice and smooth way to adjust to the foreign place and to do some catching-up. 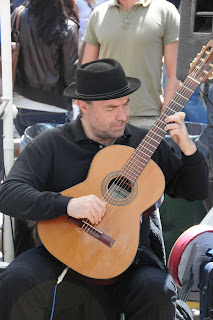 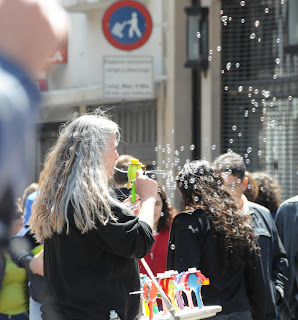 We then also went to La Boca another district but a lot more touristy, which we also left very fast. But only after taking severable pictures of the remarkable facades which have a bit of a run-down charm that makes Buenos Aires the fascinating city by its reputation. So far, I can only approve!! 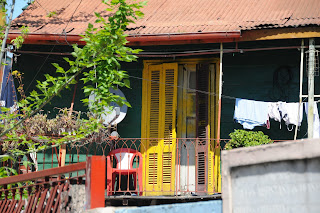 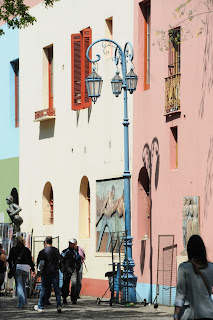 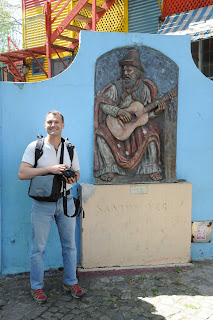 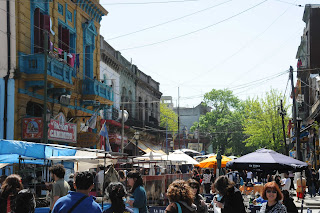 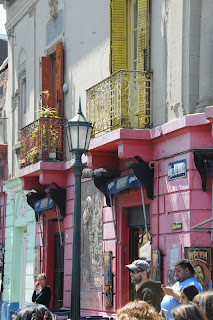 And to compensate for the strenuous walk, we filled our bellies with some very delicous Choris from one of the several street barbecues. These are easily manufactured by slicing a barrel in half from top to bottom to use one half for the coal and the other for cover added with a small chimney which makes the bbq look like a small locomotive when being carried around... 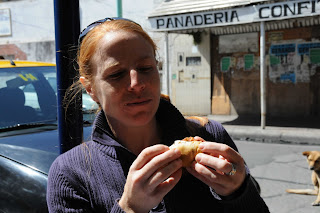